In conjunction with the development of the system, CAPS coordinated a state-wide public awareness campaign. At the campaign’s launch in September 2012, 22% of Alabamian drivers were uninsured, which was the sixth-worst in the nation. Currently, the campaign is in its second phase; Phase I ran from September 2012-October 2013, and Phase II will run February-December 2015.

The main goals of the campaign were to:

To this end, we coordinated and executed the following activities:

We used easily recognizable graphics that mimicked traffic signage and commercials that depicted real-life situations to convey messages focused on the economic, social, and legal impact of the deployment of OIVS. 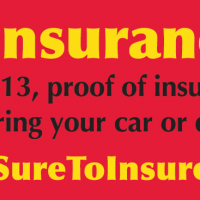 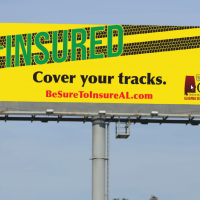 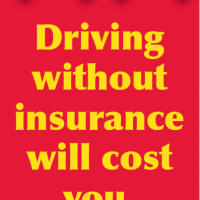 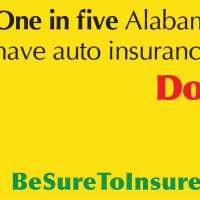 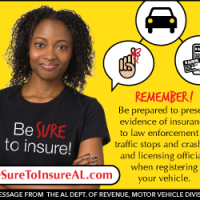 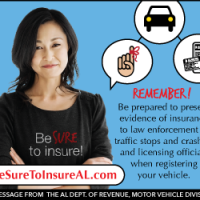 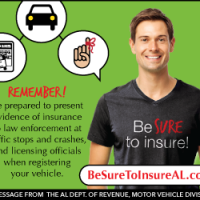 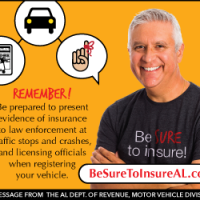